Now Hiring: Are you a driven and motivated 1st Line IT Support Engineer? 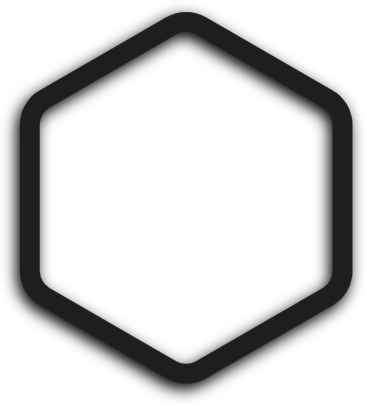 Favorite among developers and game marketers alike, Cocos2D is an open source framework, used for building games, apps and other graphic interface interactive applications on cross platforms. Being an open source, Cocos2D is both, extensible and highly flexible. It is written in Objective-C, Apple’s native programming language for writing iOS apps. Cocos2D 3.0 is the latest version of the hugely popular open source iOS framework for developing 2D games, including thousands of App Store games and many top 10 hits.

In general, it can be said that Cocos2D makes programming iOS games simpler while it still requires truly excellent programming skills first and foremost. The developers of Hidden Brains deliver many successful game applications that are consistently exceeding the expectations of customers in every project. Due to our expertise, experience and skillful project management, we can deliver projects of any size with organized structure, well-documented phases and optimum speed

Creating extraordinary and active games is our passion. We have the best Unity 3D game developers who create stunning and matchless games that reflect creativity and technical expertise.

Obtain further information by making contact with our experienced IT staff.

Contact to require a detailed analysis and assessment of your plan.